Despite what others choose to believe when they see a woman walking down the street, oozing confidence isn’t cold or bitchy. She simply is a no-nonsense person who knows her boundaries with others and set them well.

Every woman is a strong woman, because of their own struggles that they face throughout their life. Mandy Hale, an author, believes and writes,

They are never filled with arrogance or stubbornness but is kind and resilient. If you have one in your life, be ready to embrace success and positivity.

They will never compete with the opposite gender to establish their power, position, or control. She is one of a kind and hence she is not born out of the blue. 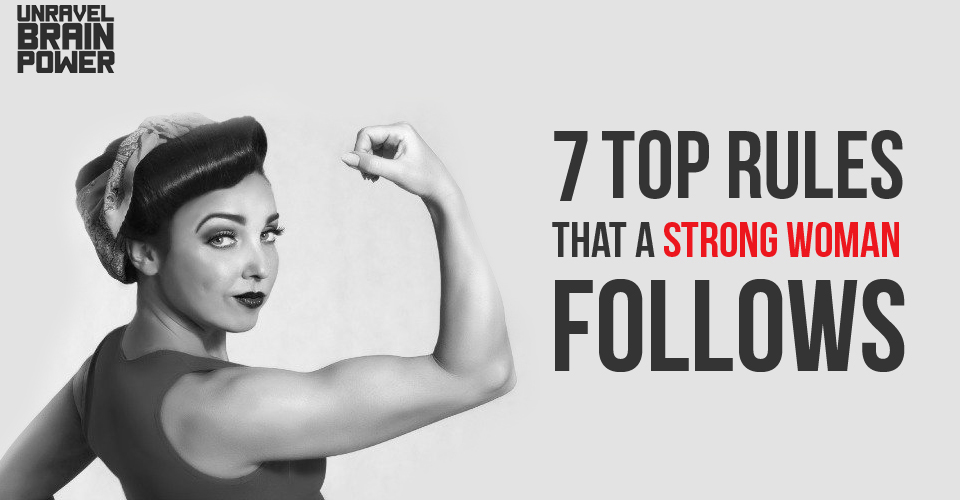 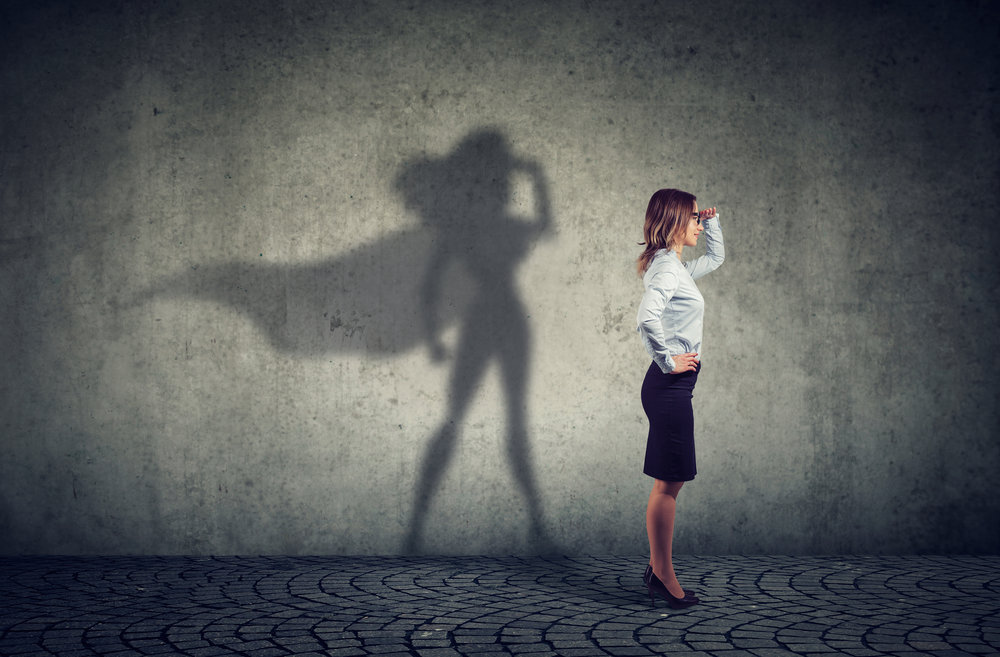 Fear is one of those emotions which frequently root us to inaction. Achievement becomes impossible for a woman as long as she is hesitant to take risks or is scared to face challenges. To be a strong woman, one has to be fearless when it comes to face downfalls, disappointments, and hardships in life.

Normally any devastating incident in life can naturally bring about an overwhelming emotional response. But they cannot afford to be dumb and emotionally weak.

To be a strong woman, one also needs to be courageous enough to encourage others around them and make a difference. She is the one who inspires others, is ready to face challenges and never feels defeated. She knows that life is an uncertain journey yet she has the boldness to face anything that life throws at her path.

A strong woman knows what to tolerate and what not to while facing her fears. Fear for such a woman is a failure.

Giving up is not an option for a strong woman.

She is always focused and determined towards her goals – be it immediate or future. They goes against every odds and every storm, not caring anything in the world except to reach the destination she has planned for herself.

I’m tough, ambitious and I know exactly what I want. If that makes me a bitch, Okay.

Procrastination? What’s that supposed to be?

Every single woman in the world is on the top if she would have persevered through thick and thin as a strong woman does. A strong woman’s hard work and the way she disciplines herself makes all the difference.

A strong woman will sacrifice her comforts and frequently push herself out of the box to stick to her life goals. This needs they to remain strong-willed and focused no matter what comes in her way. Nothing really has the power to shake her off the ground.

Escaping criticism is a sign of cowardice for a woman of such valor. Sometimes criticism is that little push that they needs, to become more powerful. A strong woman is not only aware of her potentials but also equally accepting of her vices and adversities.

She knows she has got an enemy to rejoice in her goofing off and wants her to be as unproductive as possible. This enemy is ‘criticism’ for a strong woman, who knows that the more she resists criticism, the lesser self-actualized she will be.

Thus, for a strong woman, accepting criticisms means responding to it in a positive way, rather than ignoring or letting it negatively affect them.

A strong woman is anyone who learns and grows from criticisms. 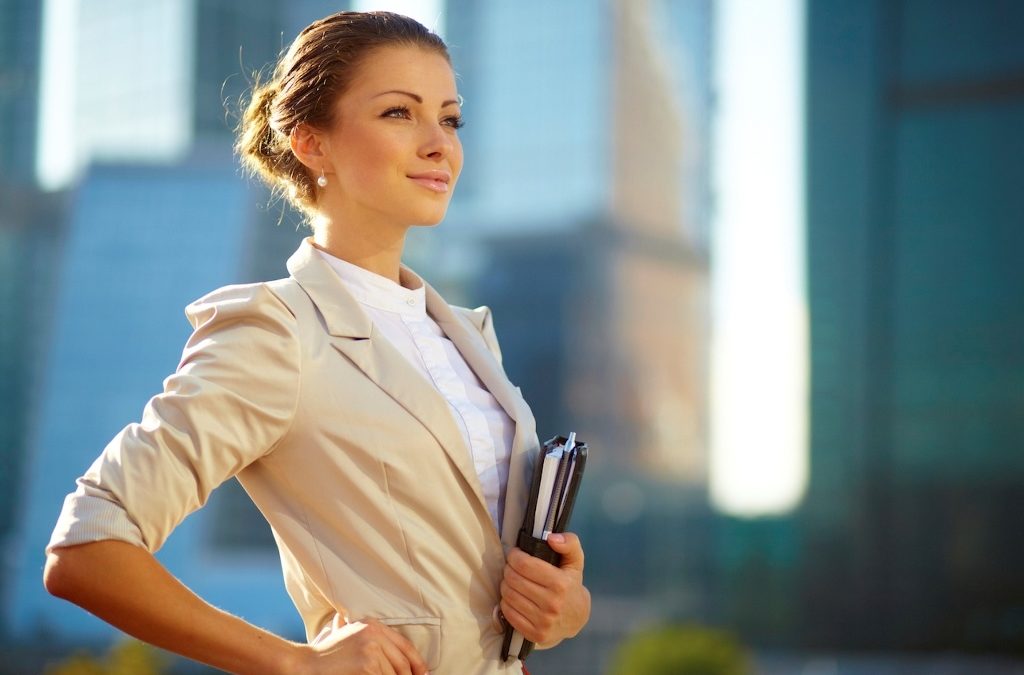 A strong woman is not just a financially independent woman – she is as strong as a woman working outside in a corporate sector as is working inside as a housekeeper. For them, being self-dependent means to be happy and content with whatever choice they make for their living.

However, a strong woman is also comfortable relying on someone else to support them -be it emotionally, economically or professionally. Therefore, she independent in making her own choices, writing her own rules, being her own self and also handling the different aspects of her life on her own – all of these without being apologetic about who she is.