These tips will help you better understand, improve communication and successfully date an introverted man.

Whether you are an introverted or an extroverted woman, you might find it tricky to understand an introverted man. He is not like the typical guy across the bar, the popular stud in your college or the shy guy in your close circle. He is an entirely different being and the usual signs of attraction are not applicable to him.

Is a shy and introverted man the same?

Now, you must not classify introvert men and shy men into the same category.

Shy men are the ones who lack confidence, the predominant reason for the same being the overwhelming fear of being rejected by women.

Shy guys may feel a lot of anxiety and nervousness around a woman, and just end up being awkward around them, which is a huge turn-off for a woman. They can be friends with a woman, but their lack of self-confidence becomes even more prominent around a woman they are romantically or sexually interested in. 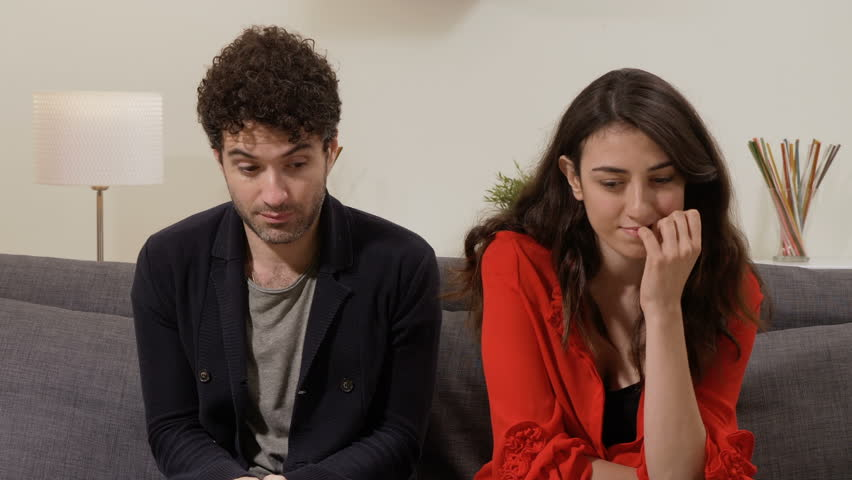 Asking a woman out, making a move is all unfamiliar forte to them and they end up appearing completely weird wreckage of a human being no one wants to be around. Also, experience matters a lot.

If a man who is shy, senses that his female counterpart opposite to him is more experienced than him- it can be experienced with regards to anything-be it the ways and works of life, experience with dating and relationships or any other aspect, he will immediately get nervous, and that to a great extent.

A man’s shyness may be interpreted in a lot of ways by a woman, which is a quite natural reaction on her part.

She might think he is acting weird because he is not into her in the first place, which is definitely not the case here. Their inexperience and naivety can be a huge turn off for women, particularly those who prefer more emotionally mature men. The mention of an ex-lover, be it an ex-spouse or ex-boyfriend during a date can intimidate a shy man even more. 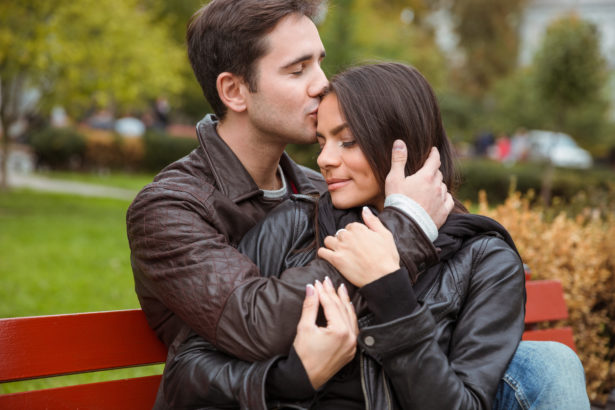 Coming to introverted men, they might have varying degrees of self-confidence, which differs from person to person. One point to keep in mind about introverts is that they are very self-assured. Usually, they are confident in their abilities and are a total catch, as their so-called extrovert counterparts. They crave freedom and space to themselves and hate being tied down, be it work or relationships.

How to successfully date the introverted man you are attracted to?

Here are 10 tips for dating a man who can be considered to be an introvert:

1. Bring your experience on!

Experience, as mentioned before, is a key factor that plays a huge role throughout the courtship process as well.

If the man you like is an introvert, and he has expressed interest in you, maybe subtly, you can wait for him to make his move because that’s they prefer things to take slow and thorough.

In the worst-case scenario, he might be inexperienced with women, and in that case, you can be a bit more obvious with him, and drop more direct hints to him so that he can follow through, he might surprise you with his confidence and masculinity.

Research has suggested that men generally do not pursue women who they are not attracted to, initially. However, a woman’s psyche is far more complex and they might end up dating or even marrying the man who they did not notice in the first place.

Look for very subtle possibilities of attraction. Are there any similarities between you two? It might be the same classes you attend, or the same hobbies you take interest in, or the same series you watch. These might be good grounds to foster a connection with your introverted man. If you are a party animal, outgoing, bold and loud kind of a person, you might have a little hard time winning him over.

3. Switch your chatty button off. 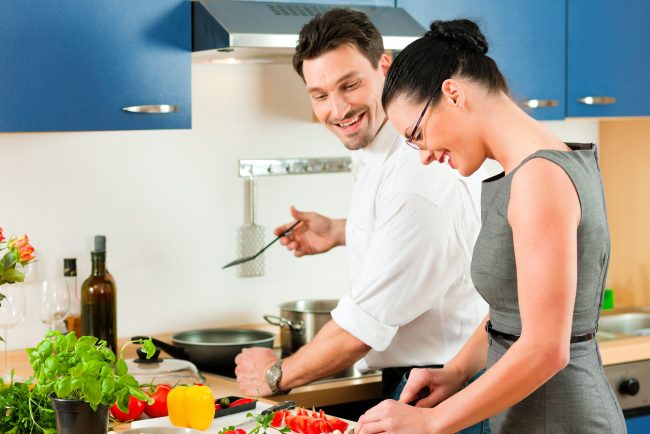 This one is suitable for both genders. If you are an extrovert dating an introvert, instead of forcing them to talk (introverts are equipped to be great listeners, BTW!) you could try out engaging in some productive activities together like watching a movie, baking a cake, cooking some exotic dishes, discussing deep and interesting topics or listening to music.

It will be a fun learning experience for you both and will keep the introvert person at ease, maybe he would even start opening his funny side up to you.

Either way your primary target is achieved: more interaction.

4. Don’t come across as too enthusiastic or overbearing about anything.

This might lead the introvert man to pull away from you more.

An introverted guy might seem disinterested, aloof, detached and indifferent to you, but might be as well be hell attracted to you. This behavior becomes difficult for a woman to decode, even if she is an introvert herself. But, never, ever mistake this space he is trying to create with you as a sign of him ‘playing to hard to get’. No! They have too deep for that shallow drama!

He is intentionally doing it and once you take a step to bridge that gap, you lose a chance on him. I know you desperately want to know what’s going on in his mind, but not yet! He likes to get to gradually know his woman.

Just as blabbering too much is a turn off for an introverted man, similarly, they respect and appreciate active listening on your part.

While communicating, make sure that they are being heard. Show that you are genuinely interested to know them beyond the surface. This reflects how interested you are about being patient and understanding of their emotions and thoughts. Always know, an introverted man values authenticity.

When you let them talk, you get to know their interests, you may find out your common areas of interest and spend more time together.

In both ways, you are in a win-win situation.