We have collected some top quotes to celebrate Commonwealth Day 2021.

1. The Commonwealth is a mixture of developing and developed world, in which the developed countries were very influential and their policies hold sway most of the time. ~ Mahathir Mohamad

3. The Commonwealth makes the world safe for diversity ~ Nelson Mandela

4. Sooner or later for good or ill, united mankind, equipped with science and power, will probably turn its attention to the other planets, not only for economic exploitation but also as possible homes for man. The goal for the solar system would seem to be that it should become an interplanetary community of very diverse worlds. Through the pooling of this wealth of experience, through this ‘commonwealth of worlds,’ new levels of mental and spiritual development should become possible, levels at present quite inconceivable to man. ~ Olaf Stapledon

5. Mounting an expedition to actualize a Compassionate Commonwealth of all peoples…is the great spiritual challenge of our time. ~ Sam Keen

6. We must conceive of this whole universe as one commonwealth of which both gods and men are members ~ Marcus Tullius Cicero

7. It is easy enough to define what the Commonwealth is not. Indeed, this is quite a popular pastime. ~ Queen Elizabeth II

8. Though bachelors are the strongest stakes, married men are the best binders, in the hedge of the commonwealth. ~ Thomas Fuller

9. A Parliament is that to the Commonwealth which the soul is to the body. It behoves us therefore to keep the facility of that soul from distemper. ~ John Pym

11. The idea of a commonwealth relationship is alien to most people but I think that’s true generally. ~ Sonia Sotomayor

12. The trappings of a monarchy would set up an ordinary commonwealth. ~ Samuel Johnson

13. Philosophers make imaginary laws for imaginary commonwealths, and their discourses are as the stars, which give little light because they are so high. ~ Francis Bacon

14. The great enemy of freedom is the alignment of political power with wealth. This alignment destroys the commonwealth – that is, the natural wealth of localities and the local economies of household, neighbourhood, and community – and so destroys democracy, of which the commonwealth is the foundation and practical means.
― Wendell Berry

15. All life is linked together in such a way that no part of the chain is unimportant. Frequently, upon the action of some of these minute beings depends the material success or failure of a great commonwealth.
― John Henry Comstock

16. So the nature required to make a really noble Guardian of our commonwealth will be swift and strong, spirited, and philosophic. ~ Plato 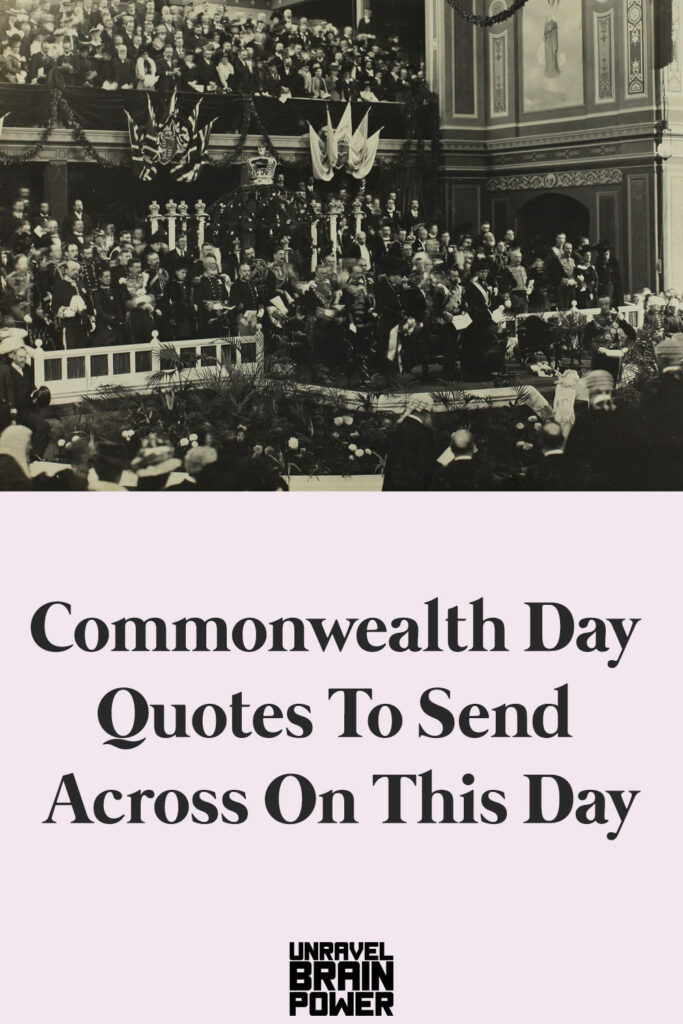