This is a decently extensive list, which is something I tend to look for when I’m re-posting something. I like lists. I like lists that contain a whole lot of information even more. If you’re new to the idea of narcissism and are just doing preliminary research about it, this is a general but informative place to start: 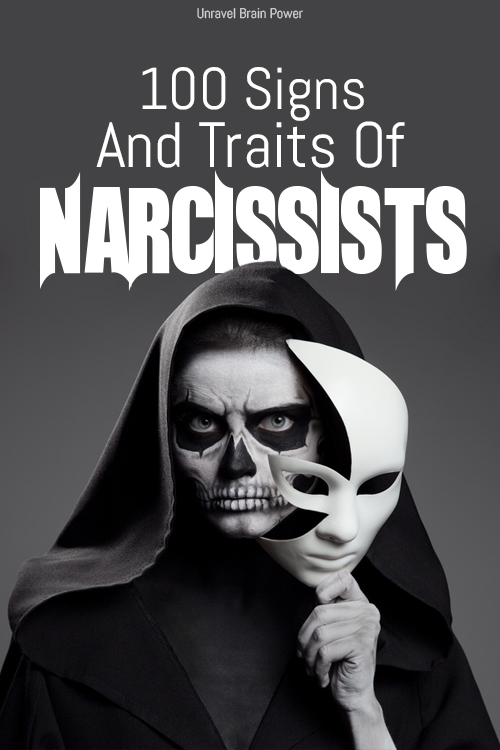