As much as we desire being connected to others — good friendships, a wonderful romantic relationship, close family members — this connection always comes at a cost.

We get frustrated by other people.

You know it’s true. You might be really good friends with someone, but then they get angry at you for some reason, or they behave without consideration, and all of a sudden, your mood is much darker. You’re not happy with them, maybe they’re not happy with you. Things can go sour very quickly.

This is such a difficult problem that you could devote entire books to ways of working out these kinds of conflicts and frustrations. But I have one technique that, if applied consistently, will lead to a lot more happiness.

The secret: always take the good-hearted view of other people.

That takes some explaining, so let’s take a look at two ways of looking at other people:

Let’s take a brief look at the ill-intentioned way of seeing things, then go into what I believe will transform most people’s interpersonal happiness — the good-hearted view.

Why the Ill-Intentioned View is a Problem

It’s easy to see the rudeness, inconsideration and plain wrongness of other people. That’s because we’re looking at it from our own point of view, and thinking they should see things the same way as you do.

Of course, there are much worse things, but these are some typical interpersonal problems, and common reactions.

These are natural reactions, but looking at things this way causes you to feel bad about the other person. You are frustrated, angry, offended or hurt. You build up resentment.

You might also react badly to the other person — say something hurtful or angry, lash out, ignore them, whatever your habitual way of responding to these things might be. This obviously will make them react badly to you, and now your relationship is hurt. You’re not happy, and neither are they. This isn’t a good situation.

The problem with the ill-intentioned view is that it doesn’t help anybody, and hurt the relationship. Worse yet, it’s self-centered (you’re seeing things from your own point of view) rather than thinking about the other person (whom you care about), both of you, or your relationship together.

The Solution: The Good-Hearted View

OK, so the self-centered view of seeing the ill-intentions of the other person isn’t ideal (not that any of us are ideal!). So what about the good-hearted view?

Well, this approach tries to use empathy, to see the good heart of the other person, to assume that they are good people with decent intentions who make mistakes and are having trouble of some kind.

None of the above excuses bad behavior. It’s wrong to be rude, to yell, to be violent. But to act badly is human, and to judge everyone for their bad behavior means we won’t be friends with anyone. Ourselves included, because if we’re honest, we have to admit that we act badly sometimes too.

Some ways we can react, now that we see them in a good-hearted light:

These are just a few options, but you can see that these actions are much more helpful for the relationship, for the other person, and for our own happiness.

You might say, “Well, isn’t this just rewarding or excusing their bad behavior?” That’s one way to see it, but I believe it’s more about not getting caught up in our own self-centered view, and not engaging in unhelpful and harmful patterns of thought. With the good-hearted view, we are more understanding, more compassionate, more likely to be happy and have good relationships.

The next time you feel difficulty with someone, try the good-hearted view. You just might find some happiness in a difficult situation.

11 Ways to Deal with Boredom In Relationship

18 Different Types of Lovers Whom You Might Come Across

5 Ways You Can Rebuild Trust In Relationship 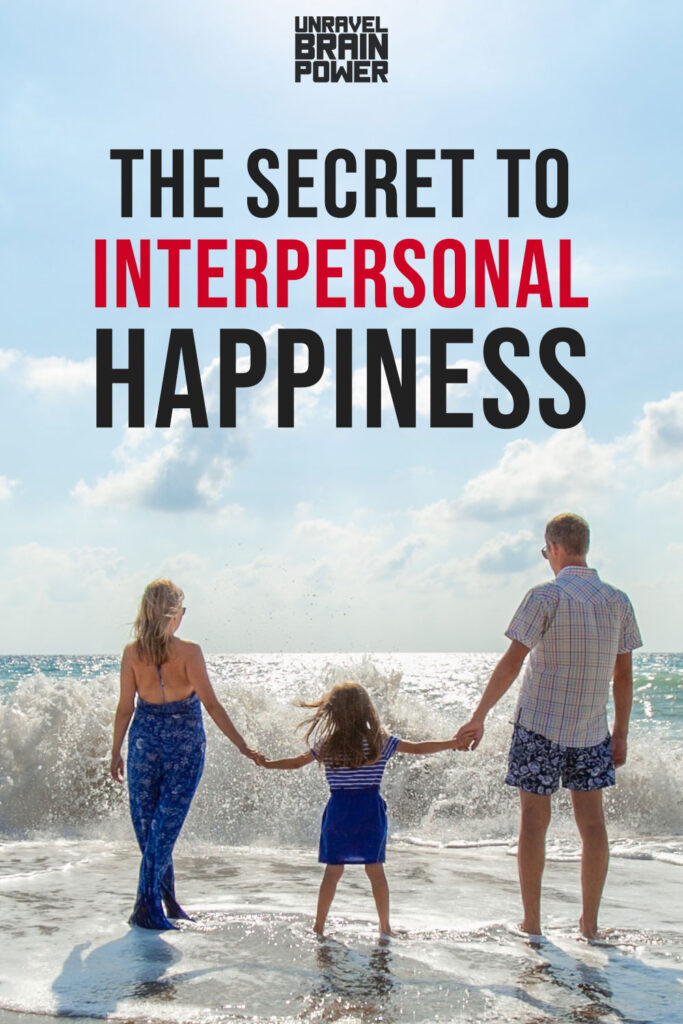 Leo Babauta is a simplicity blogger & author. He created Zen Habits, a Top 25 blog with a million readers. He’s also a best-selling author, a husband, father of six children, and a vegan. In 2010 moved from Guam to California, where he leads a simple life.
He’s also a Zen student, and is on a mission to help the world open through uncertainty training.
Buy his books here

You can find out more about which cookies we are using or switch them off in settings.