Are you trying to decode your recent crush who is an introvert?

Extroverts definitely have an edge over the introverts because they love communicating their ideas with everyone, they party hard, they do everything in a grandest way possible while an introvert might just prefer to spend an evening at home alone with a book and a cup of coffee. Introverts will never really be much overtly expressive about what turns them off(read, detest)

Introverts’ things include meditation and yoga classes among a small group of people or a group of like-minded people, peaceful evening walks, one to one deep conversation with close friends and soothing music.

Introverts might get easily triggered by certain external factors in the environment around them, and therefore it is important that they avoid exposure to certain ambiance and people that can trigger them in a rather negative way.

Introverts are closed books and takes time to open up. Not only these, they are frequently misunderstood. No wonder, there are so many myths about them.

Here are some things that introverts secretly hate (which they might or might not choose to be vocal about):

If you are an introvert, you will surely relate to these few things, which you so desperately wish to  telepathically convey to others!

1. Being in a social gathering with a lot of people and being forced to talk.

Sometimes, introverts prefer to keep to themselves, even when there are a lot of people around. In fact, this very fact that there are people around can make an introvert close up in their shell and make them not so inclined to have a conversation with anyone.

If their friends or acquaintances around them force them to chitchat, things may even take a turn for the worse because eventually the introvert person will feel that they lost all of their energy. Or they might simply make an exit from the situation.

2. Having a conversation with someone on the phone for a long time.

An introvert would prefer to read a book, or go to that much-coveted meditation class than spending precious time conversing with someone on the phone for no good reason.

It drains them off of their energy and scatters the thoughts in their brain. And it is absolutely vital that they think clearly to function in a proper manner in day-to-day life.

3. Not having enough time to themselves. 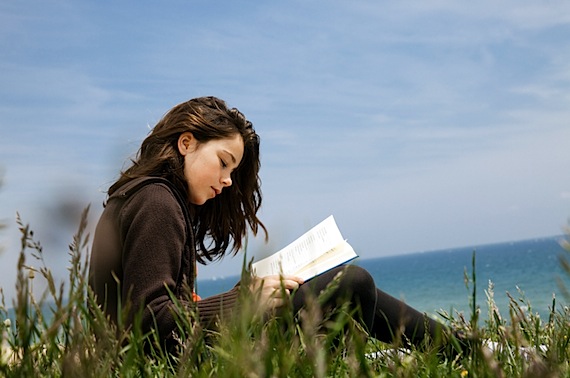 Introverts cherish their alone time, in fact this is the most vital phase of the day for them because that’s when they recharge their batteries. If they do not get sufficient time alone, they will break down, sooner or later because the pressure of daily activities and social interactions will get to them.

This is still something that the introvert can deal with, however getting introduced to someone and having brief encounters is something that is still a pain for them because, energy loss.

5. Being asked to communicate and socialize more. 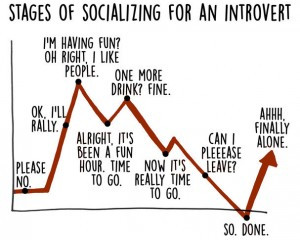 “Why do you talk so less?”- this is a question that an introvert faces quite frequently and how do you really explain the reason for your introversion?

It’s just the way you were born and you live your life in a certain way that is different from extroverts, that’s all.

6. Stepping into the spotlight.

Stepping into the limelight can again trigger the anxiety attacks and a nervous, panicked state in an introvert, who would much prefer sitting behind a computer or do any job in the background.

They might even hold powerful, authoritative jobs that require a certain level of command but the fact remains that they love to control the mechanics from the background.

7. Going to any crowded place in general.

This is one of the most common factors that can trigger nervousness in an introvert within a matter of seconds, and things then go out of control completely, rather a complete downward spiral.

More often than not, introverted people are very observant as well, and are born with inherent psychic and intuitive abilities. The fact that they are gifted with these qualities might prove to be a curse as well. This is because this makes them very susceptible to the feelings and emotions that other people around them are experiencing, and sometimes they might feel sad and anxious for no reason.

It is important to identify that these are the emotions of the others, and not their own. Reasons such as this generally gets an introvert to avoid crowded places and rather prefer spacious places with few people.

8. Being in a noisy atmosphere.

Noise disturbs everyone, but while the extroverts out there love partying hard in an ambiance with loud music, it makes an introvert very uncomfortable and they will start being overwhelmed by a feeling of being ripped off of whatever energy they have within a matter of minutes.

9. Being judged for their silence as indifference.

Nothing pisses off an introvert more than people who judge them for their silence, and there are valid reasons for the same. An introvert can be much more caring than what they show on the surface, and if their quiet nature is perceived to be arrogance, indifference or ignorance, it is plain wrong.

But actually, inwardly, they are observing everything that is going around them.

10. An introductory speech of any kind. 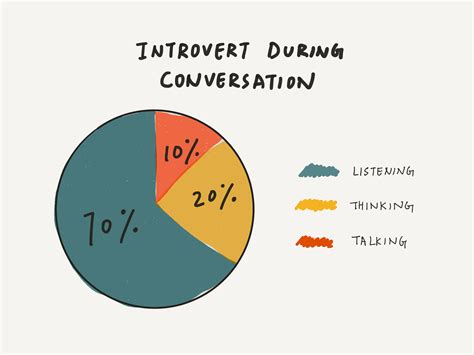 Be it their new workplace or your school/university- chances are that you have to introduce yourself in front of everyone during the initial phase of the class. It can be very traumatizing for a person who is an introvert, for the mere reason that they are not comfortable enough to open up before a group of strangers.

That is the last thing to expect from an introvert.

“You are such a nerd!” – this is nothing but a judgmental statement for an introvert. While an introvert doesn’t mind being called a bookworm, calling an introvert a nerd is – too cliche.

They would absolutely roll their eyes at you, if you pass by them and poke them with a “nerd” comment. They just love to dig deeper into knowledge, doesn’t mean they are not ‘fun’ enough.

No. They cannot approach you even if they are dying to!

You might give an introvert innumerable opportunities to open a dialogue with you, but they will not. Don’t be disappointed. It’s not that they are uninterested. It is just that they don’t really like taking the initiative to strike a conversation with anyone. Especially when you are their crush!

Introverts like to keep things real. However tough the situation might get, they will never fake their actions or words. They respect authenticity in others and likes to stick to it no matter what.

They hate to maintain a fake image, just to come off as cool or aloof.

14. Being told to open up about their personal life. 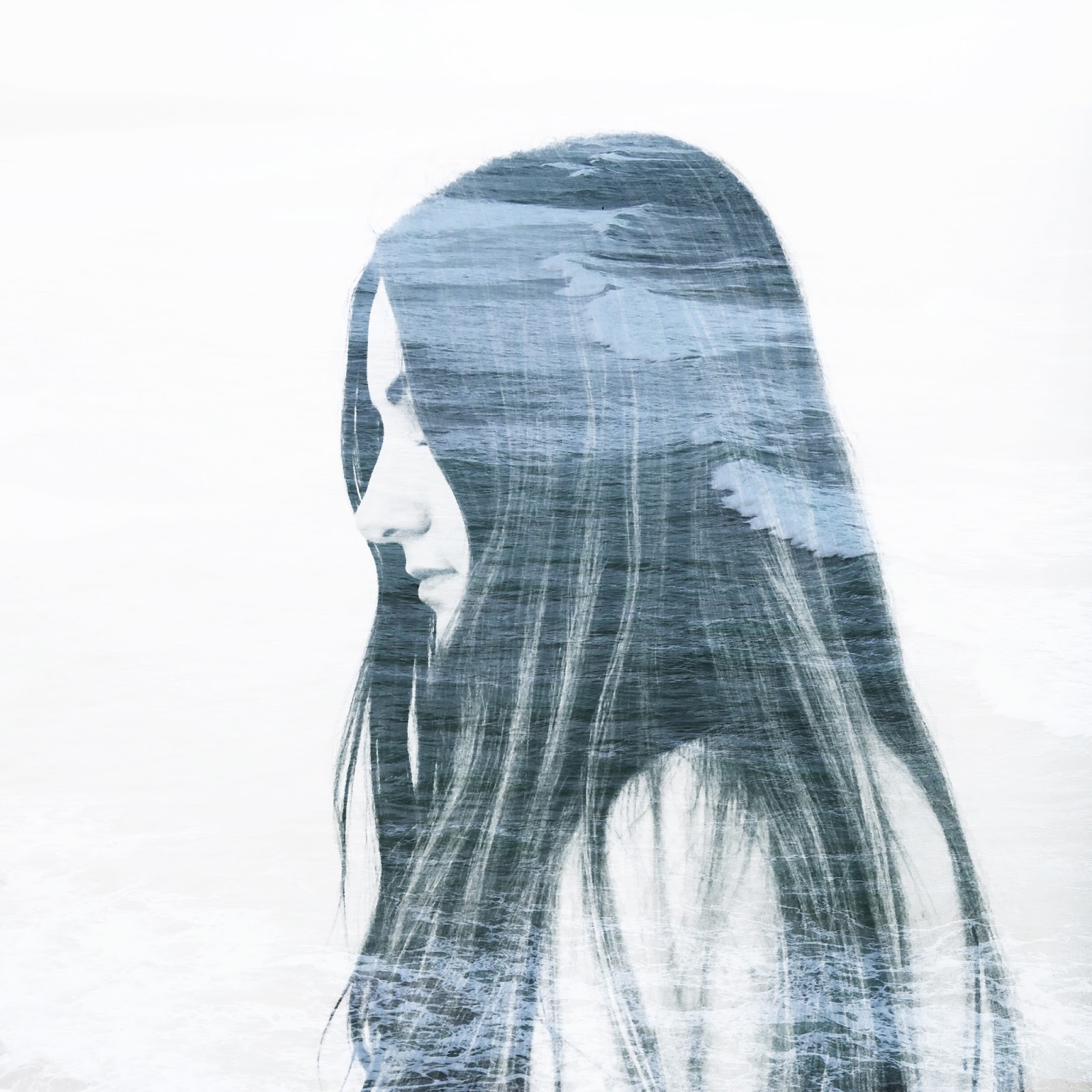 It is not that they keep every secrets to themselves, but pestering them too much to open up about information too intimate to their heart will only push them into their safe shell.

You don’t want that. Right? Provide them the space and comfort, they will surely confide in you. But only as much as they please.

Especially the birthday surprises, with a crowd of people waiting in the dark to howl at them.

They need time to process everything at their own sweet pace. When you come up to them with any kind of surprise, they are not left with the required time to react as they wish to. They need a thorough preparation before they respond to anything.

Being an introvert is certainly not easy, however it does come with its share of perks, something extroverts might find difficult to identify with.

Avoid the scenarios that might trigger you or influence you negatively as an introvert, indulge in activities that are soothing and healing, for instance- painting, writing, indoor games, etc.

If you enjoyed reading this, drop in the comments section below, a few things you hate as an introvert. 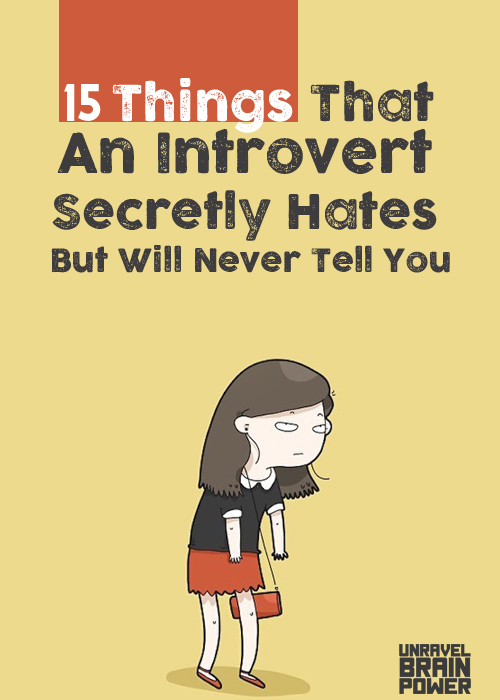