The idea of a “real man” does exist. Though most of the women fail to see their presence, yes, they do exist.
We just need eyes to see them.
Good men commit to their promises may it be personal or professional aspects. They never fail anyone, nor do they dishearten knowingly.
Real men can be as friendly as their best friend and as protective as your father.

When they are committed to a relationship as in romance, they do some things that the fake people don’t. Here lie the differences between a fake and a real one.

Below are the key things that men would do in a relationship:

1. He would never disrespect his lady:

2. He loves, cares, and accepts for who you are -basically a protector:

You might not be the perfect woman, but to him, you are just the one. A good man will always love his woman with everything he has, cares for you like a child, and is the one you will find around you when in trouble.

3. He trusts you, so opens himself up:

Men have the in-built quality to trust everybody, unlike women. But a real man will only open up to people whom he values the most. If it’s you, for your man, you must be lucky enough. It’s quite hard to gain such a person’s confidence and trust. A life partner like them is worthwhile.

A true man will always keep up to his end of the bargain. No matter how hard life hits, he will always settle for his commitments. There will be situations where standing up for the relation might get tough, but he will know how to keep his words.

5. His actions would speak louder than his words:

In the moments where you need him the most, he will always be there no matter what. Like a protector and advisor, your bad times will be eased by him. He would focus more on his actions, and less on what he says.

There are people to whom things matter the most, it’s the people they are least worried about. Very few men understand the value of a person, a relationship, or someone worried about him. There are some tiny things that people forget in a relationship, which adds so much essence to it. A real man’s definition is so typical of its nature. We do come across a few of them, don’t we?

7. A real man knows his boundaries:

Everyone deserves a private space. Everyone. It could be the man or his partner. Men give space to their companions and know where to stop. This is a very rare quality and is hard to find. We love to poke into people’s businesses which sometimes becomes a wall rather than space in a relationship.

8. Introduce you to his family:

If the man has true intentions then he would introduce her to his family. A formal introduction, a get-together, or on occasions he would insist on participating in his family functions. These things prove that a real man never hides anything as he is not playing games with you.

9. A real man takes responsibility for his actions:

A real partner never blames the opposite one to cover up his own mistakes. He would simply acknowledge when he has made a mistake, apologize for it, learn from it, and work to make it right. He knows how to apologize without hesitating because he knows it doesn’t make him any less of a man if he apologizes to anyone.

10. He will maintain a good relationship with your family and loved ones:

If he sincerely loves you, then he will know that your family matters to you a lot. He would truly want to win their trust. He would respect your parents like his and also make them understand how important you are to him. This truly indicates that the person is genuine about your relationship.

A real man would never hide behind false stories to make his impression on anyone, only fakers would do that.

If you have already met a man of this kind, then surely grasp him with love, care, and utmost respect. Men like these are hard to find.

Any man can be by your side on sunny days. The real test of character is whether or not he will hold the umbrella over you during the stormy days. And if a man puts effort into doing all these things for you, let him know that you care too.

14 Fun Things To Do With Your Boyfriend At Home

10 Qualities of a Good Lover

How to Tell the Difference Between Lust and Love

11 Benefits Of a Relationship That Made Me a Better Person

8 Ways You Can Show Appreciation To Your Partner 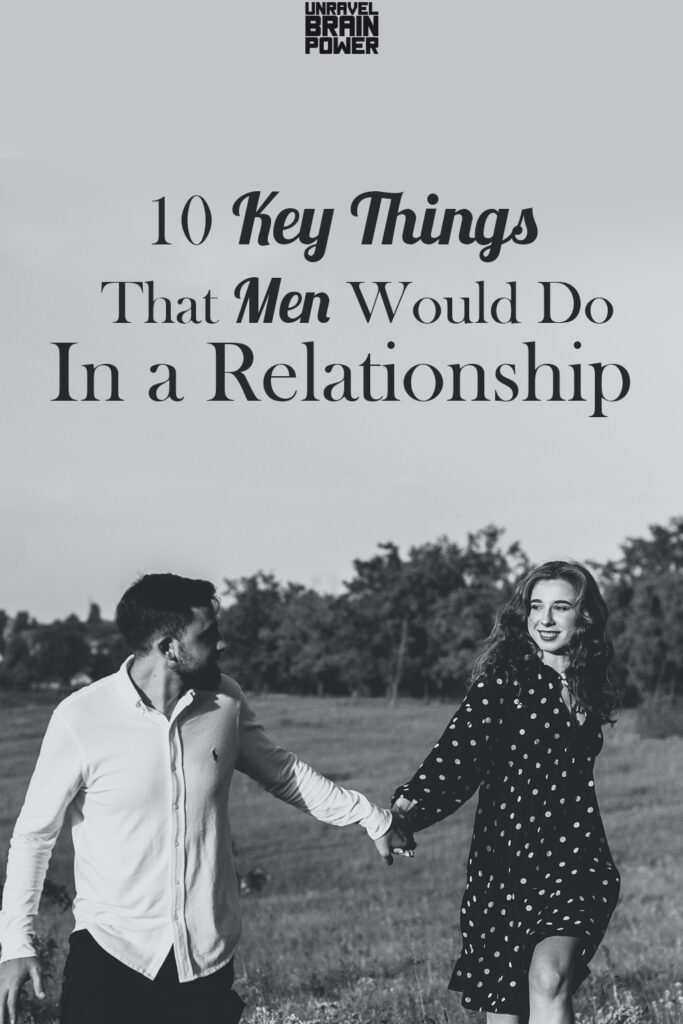